The debut release of Pig Iron Records is The Hague LP from Skipmetal, an example of the type of recordings and music the label will produce. Skipmetal is not a band but rather an ongoing collaboration of musicians documented in a vinyl format and includes musicians from different backgrounds creating a new fusion of styles. 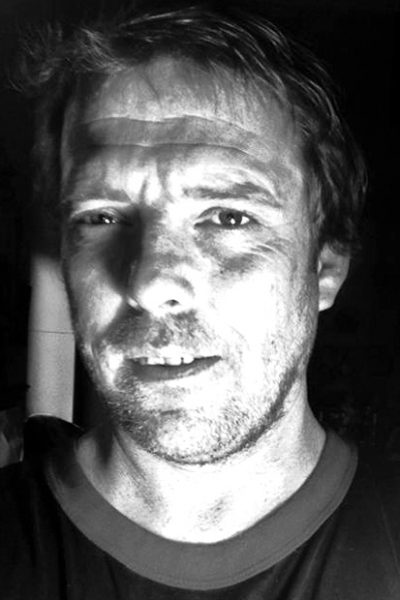 Born in the U.K. and raised in London is a DJ who played in the warehouse rave party era of the 80s, becoming obsessed with composing and recording electronic music. A schooled metal worker and artist, he now lives in his native country of Scotland doing his music and metalwork. 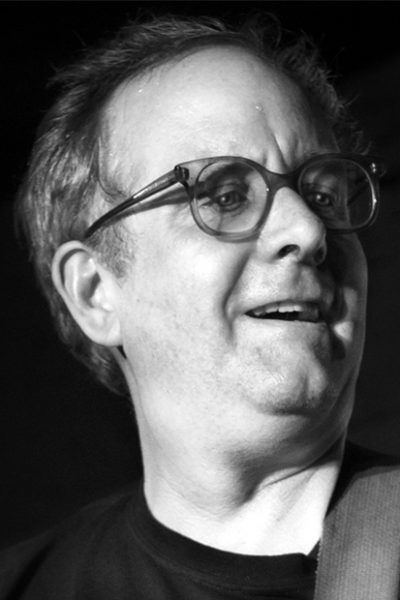 Born in the USA studied cooking in Colorado and Art in California . He started playing music in the 80s live/work warehouse scene of San Francisco, being a bass player and arts organizer. Now living in the Czech Republic he is the owner and operator of the CESTA cultural exchange project, still cooking and playing music. 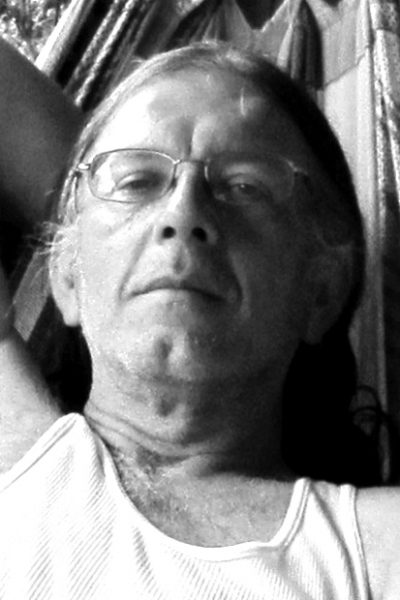 Born the USA grew up in Buffalo, New York seemingly with a guitar in his hand. Eventually moving to California he became a prolific musician and composer, a multi-instrumentalist he now lives in Oakland. He is an obsessive musician gifted with a photographic memory continually studying, composing and playing. 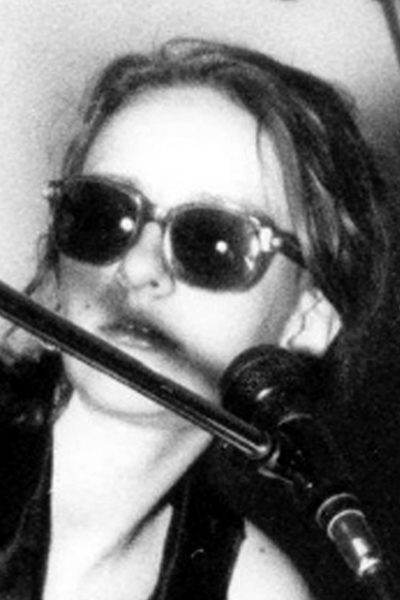 Born in the USA to a diplomatic family, she returned to her native country Czechoslovakia to study literature and philosophy. Becoming entranced with underground arts and music during the 80s she became an industrial musician and respected member of the scene in Prague. She now still lives there and works as a professional translator as well as being a musician and respected member of the subculture.